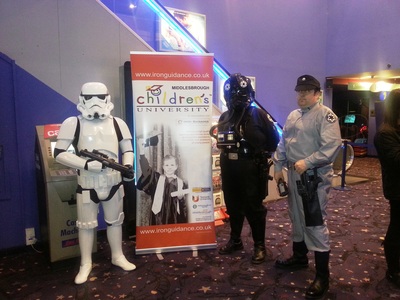 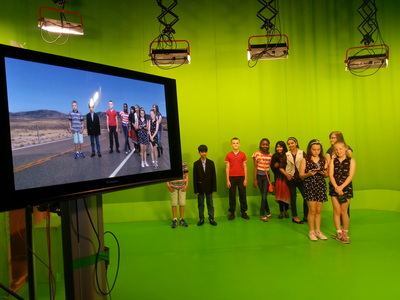 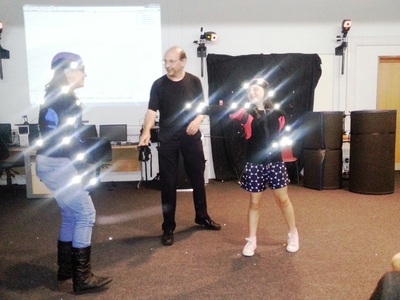 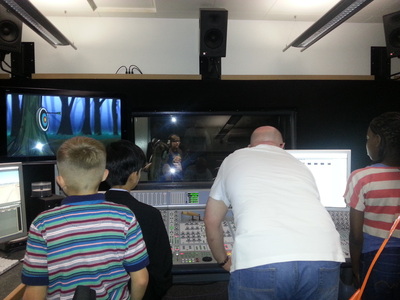 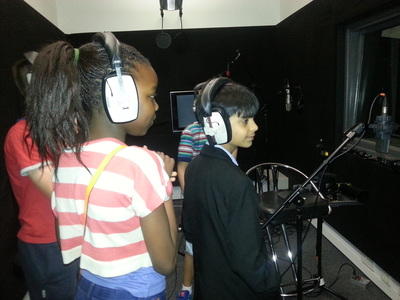 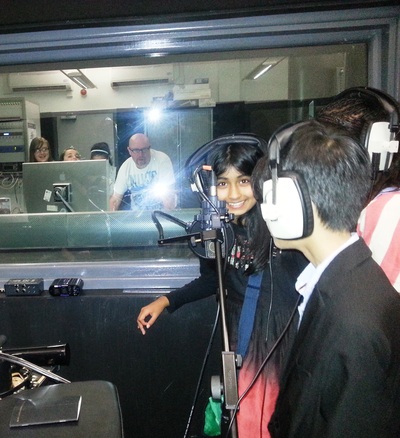 In 2006 we teamed up with Animex International Animation Festival.  Animex is an internationally acclaimed festival that attracts speakers and workshop leaders from prestigious companies in animation and gaming including Disney, Pixar, Industrial Light and Magic and Aardman.  The festival was founded to educate, entertain and primarily to inspire students and professionals from the world of animation and gaming but whilst serving the needs of professionals in this fast developing sector, the festival has always been aware of the need to reach out to the community and schools.

The festival’s goal within the community is to ensure that each young person involved in the inspirational learning activities they provide, recognises that there are no limits to where their imagination can take them.  Animex shows children and young people if they want to work for companies like Disney or Pixar, they can, and Animex see it as their duty to provide their first step on this journey.

Animexperience runs throughout the festival with workshops, screenings, lectures and talks from artists who have worked on major feature films and computer games, helping younger Animex visitors discover how cartoon fish can talk, what makes digital water look real or how crowd scenes are created.

During Animex week children discovered how animated movies and characters from their favourite cartoons and computer games are created at a special Teesside University event.

This year pupils from St Alphonsus Primary School in Middlesbrough took part in an Animexperience session and as well as learning about how some of their favourite animated characters are brought to life using stop motion animation techniques, the children had a go at making their own short films.

Ellis Crosby, 10, said: 'We've been learning how Wallace and Gromit were made from clay and how characters from the Monsters University film were created.   'We've been making our own monsters and taking lots of photographs to make an animated film. It takes a long time. We have to take a photograph every time we move the monster.'

Harvey Thompson, 10, said: 'The characters in the Monsters University film have so much detail and we’ve had a go at making our own clay monster characters to make our own film. I was really surprised by how many photographs you need to take just to make a few seconds of animation.'

Gabrielle Kent, Animex director, said: 'The event has provided an introduction to stop motion animation and the children have been really inventive with the films they’ve put together. We’re inviting them back during Animex to hold a special red carpet event to premiere their work and celebrate their achievements.'

St Alphonsus Primary School teacher Hannah Makin said: 'The children were thrilled to get the opportunity to learn how to make their own animated films, they’ve thoroughly enjoyed it. They’re really excited about returning to the University during Animex to see their films premiered.'