Iron Guidance
My heritage, my history, my home’ brought together six primary schools in East and West Middlesbrough for community project in the spring and summer of 2008. The programme was developed to raise cultural awareness, to strengthen relationships between the diverse communities living in the area and to respond to some of the concerns raised by head teachers about race-related issues affecting their pupils.

Pupils visited Teesside Archives and the Dorman Museum to explore their local heritage, research famous landmarks and learn about famous people who originated from Middlesbrough. They worked with a local artist and creative writer in a series of workshop delivered at each school on a rolling programme for seven weeks. The six schools were split into groups of two, enabling children from East and West Middlesbrough to work together. The project culminated with a week of full day workshops at the Dorman Museum where all 50 children worked together to produce their own documentary film and artwork based on the information they had gathered.

At the end of the project, the pupils came together with their families at the Dorman Museum for a celebratory event, to exhibit their artwork and to showcase the documentary and share their experiences. 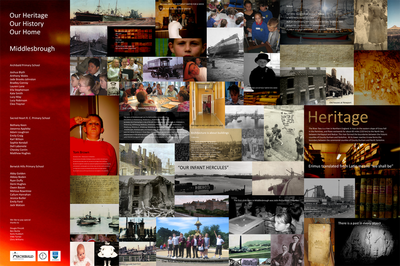 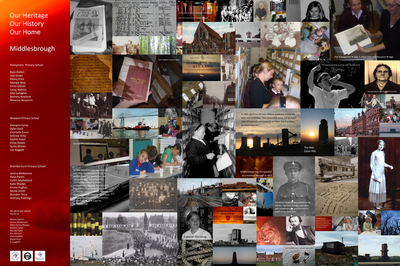 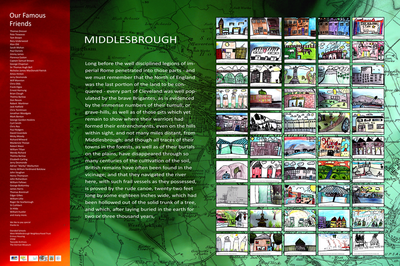